When it comes to favorite felines on film, there’s some stiff competition. Sassy from Homeward Bound, Milo from Milo and Otis, Mr. Bigglesworth from Austin Powers… the list goes on!

As you think about who your favorite pop culture kitty may be, don’t forget to consider animated cats as well.

Knowing the power of a well-placed cat, Disney has been spotlighting felines in their animated films for decades. That means there are many, many adorable, amazing, or even threatening animated cats vying for that coveted “favorite cartoon cat” honor.

Choosing a single favorite was impossible, so below find our top 13 Disney cats.

Marie, Toulouse, and Berlioz from The Aristocats

We can’t pick just one of the adorable animated cats from The Aristocats, so we’re starting this list off by cheating just a smidge. Marie, Toulouse, and Berlioz are the feisty children of the demure Duchess. Their spirited nature served them well when the butler of their retired opera singer owner cat-napped them to steal their inheritance. Luckily, with the help of the clever Thomas O’Malley (another great cartoon cat), they were able to find their way back home.

Best movie moment: The song “Everybody Wants to Be a Cat.” Find a catchier song about the joys of being a cat.

The Cheshire Cat from Alice in Wonderland

As much as we love the Cheshire Cat, he’s definitely a little creepy. He certainly doesn’t help Alice when she’s lost in Wonderland, just kind of taunts her when she asks him questions. Is there anything more cat-like than that?

Best movie moment: The first time he slowly disappears, leaving only his smile.

This sweet black and white kitten—along with a goldfish named Cleo—lives with the toymaker Geppetto. Figaro was there when Geppetto made the marionette Pinocchio. Figaro isn’t just a sweetheart, he’s loyal, traveling with Geppetto to search for Pinocchio when he goes missing. He even survives being swallowed by the horrible Monstro the Whale! What a brave boy.

Is Lucifer the worst cat on this list? Debatable. But he’s certainly not the best. This cruel kitty torments Cinderella’s mouse friends and causes all kinds of trouble for our heroine. He even almost stopped her from getting to the ball!

When Bolt, a dog who stars in a TV show, is accidentally shipped from Los Angeles to New York City, he needs help to get back home. Thankfully, he happens upon Mittens, a street-smart and sarcastic tuxedo kitty voiced by the incomparable Susie Essman. Together, Mittens, Bolt, and Rhino, an aggressive hamster and Bolt super-fan, travel cross-country to get Bolt back home.

Best movie moment: Realizing it’s been too long since they had a meal, Mittens teaches Bolt how to get food from people by being cute.

Bagheera from The Jungle Book

Bigger than most of the cartoon kitties on this list, Bagheera is the wise panther from The Jungle Book who keeps an eye on the young mancub, Mowgli, helping him acclimate to life in the jungle and protecting him from threats like Kaa the python and King Louie the orangutan. He is always there for Mowgli, even during his final encounter with the terrifying tiger Shere Khan.

Best movie moment: When Bagheera brings baby Mowgli to the wolfpack. He was trying to keep him safe from the very beginning!

Loosely based on the Charles Dickens’ Oliver Twist, Oliver & Company’ adorable orange animated cat is just the right mix of sweet and feisty. The homeless Oliver teams up with Dodger, a streetwise dog voiced by Billy Joel and goes on a number of adventures before being adopted by a wonderful little girl named Jenny.

Best movie moment: The song “Why Should I Worry” is really a showcase for Dodger, but it’s the perfect centerpiece for this movie. It also has a fantastic moment where Oliver is a giant puffball after getting blown around on a subway grate.

Not quite a housecat, Rajah is Princess Jasmine’s loyal and very expressive pet tiger. He is fiercely protective of his owner, chasing away bad suitors, attacking the evil Jafar, and even making sure Aladdin isn’t creeping on Jasmine’s balcony without her knowledge.

Best movie moment: When Rajah drives away Jasmine’s pompous suitor with a well-placed bite on his behind.

Sergeant Tibbs plays a small but pivotal role in the 1961 Disney classic 101 Dalmatians. He’s the one who finds where Pongo and Perdita’s stolen puppies—as well as all the other puppies stolen for Cruella de Vil’s coat—were hidden. Then he risks his life to help them escape.

Best movie moment: Moving the puppies before Horace and Jasper could hurt them. He bought Pongo and Perdita critical time to come save the day and he may be the bravest cat on this list!

Scar from The Lion King

Best movie moment: The song “Be Prepared” is just a masterwork, showcasing the meticulous planning that went into Scar’s ascension plan.

Tigger from Winnie the Pooh

The wonderful thing about Tiggers is that Tiggers are wonderful things! Not quite a cat, not quite a tiger, but definitely full of mischievous feline energy, Tigger is our favorite almost cat, so he gets the honor of closing out our list.

Best movie moment: Anytime Tigger bounces is a best moment for him, and us!

Joan Ritter has been a cat enthusiast for as long as she can remember. She lives in New Jersey with her family, which includes The Gray Gals, three gray kitties with big personalities.

Become an exclusive insider. Get all the latest articles, funny photos, and amazing pet-related offers weekly right in your inbox. 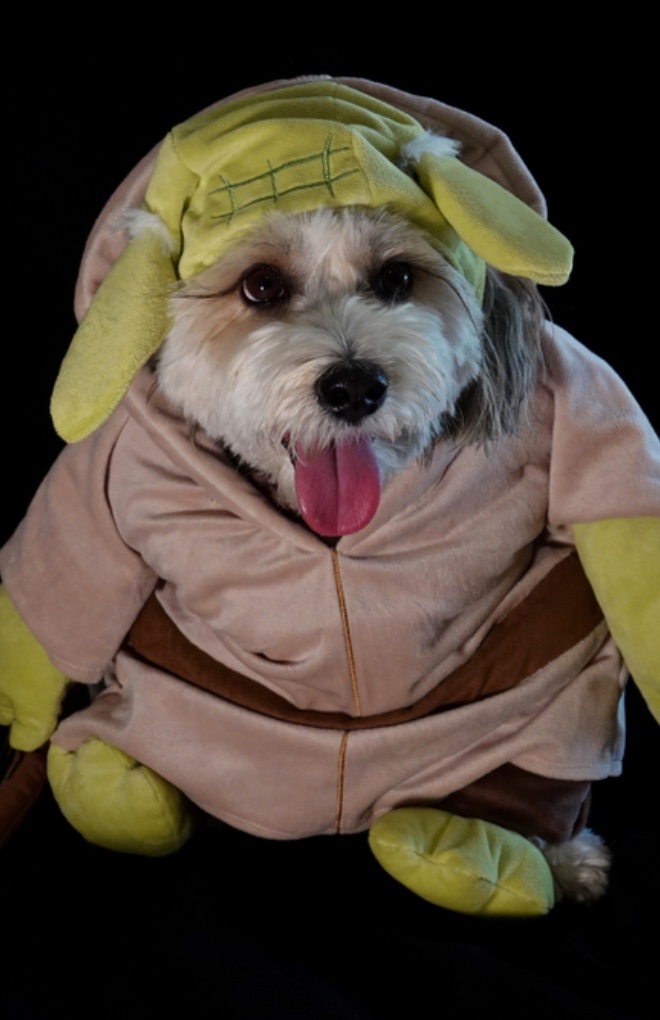 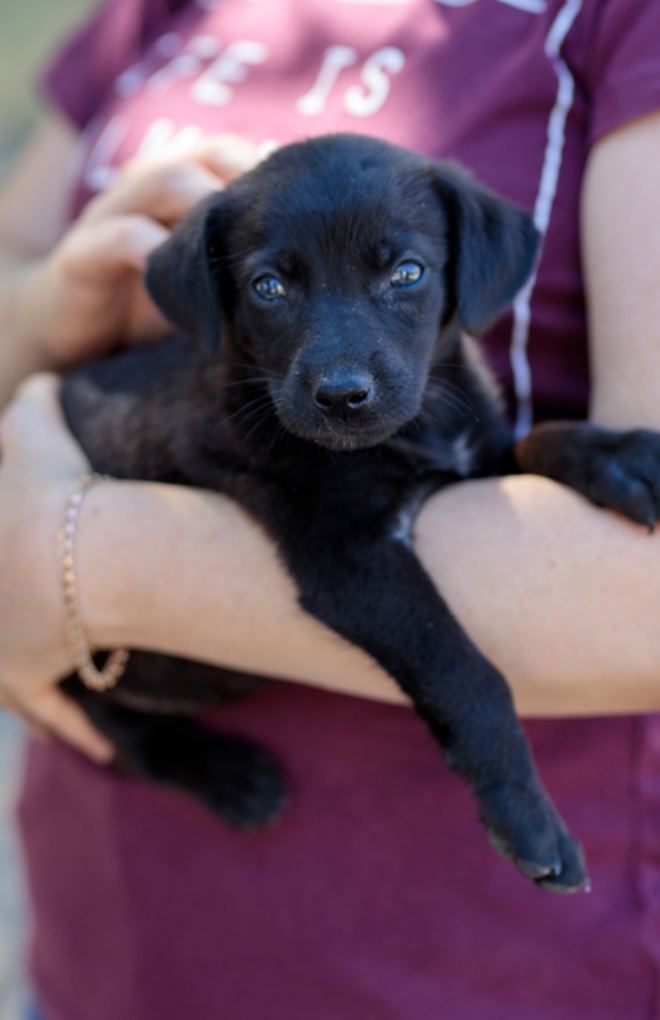 How to Foster Puppies 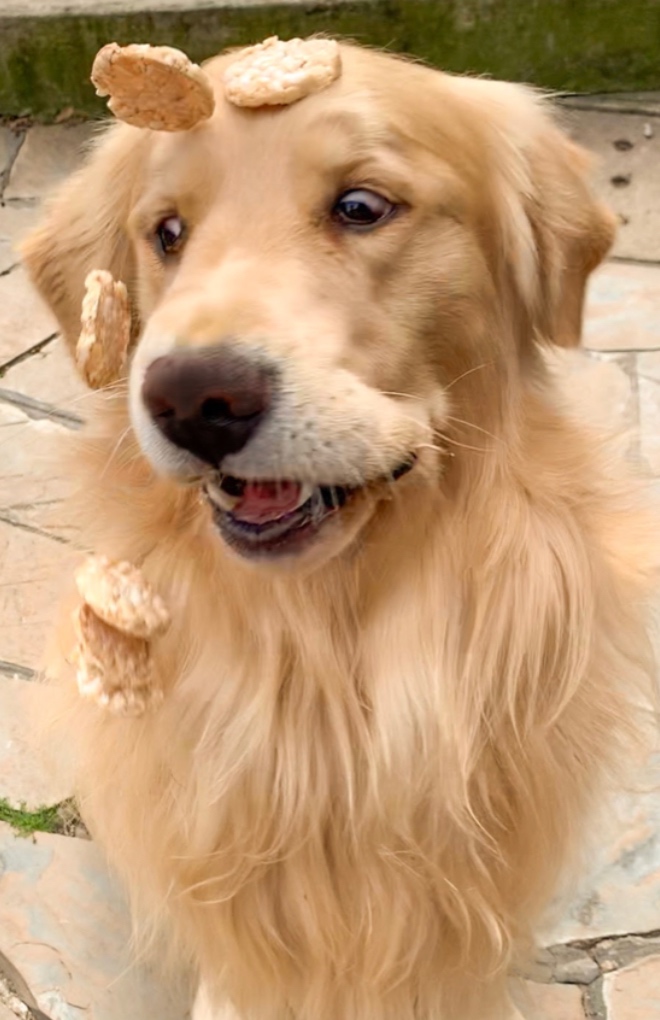 Funniest Dog Faces on the Internet 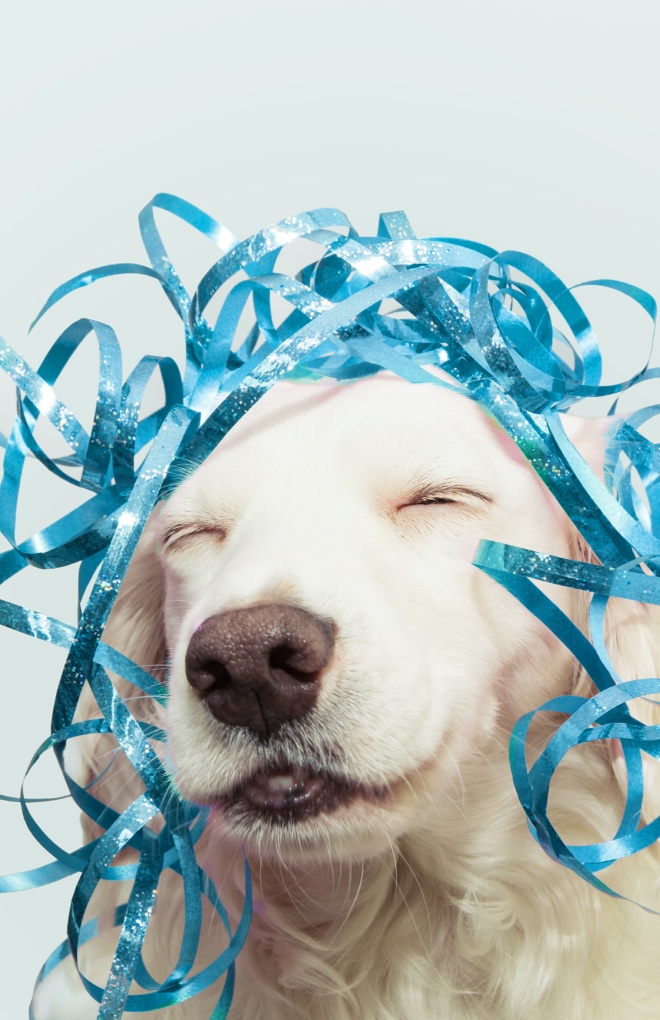 For the Party Pets